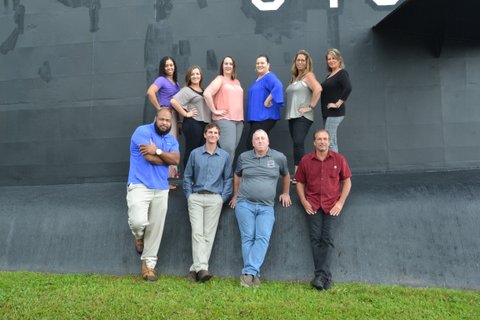 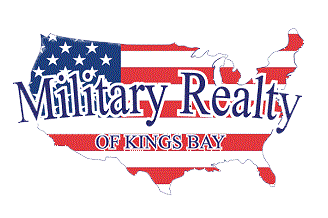 Type an address and see what’s nearby. See the most and least walkable areas in your neighborhood and city.

Kingsland is a city in Camden County, Georgia, United States. The population was 12,305 at the 2010 census.

The City of Kingsland hosts an annual Catfish Festival on Labor Day weekend each year.

According to the United States Census Bureau, with the recent annexation of a large tract of land to the West the city has a now reached a total area of 44.5 square miles (115 km2), of which, 44.3 square miles (115 km2) of it is land and 0.2 square miles (0.52 km2) of it (0.83%) is water. This recent growth makes Kingsland the seventh largest city in the state of Georgia by land mass.
The closest major city is Jacksonville, Florida (35.9 miles south).